9 Signs on How to Figure out ‘Wives that cheat’ 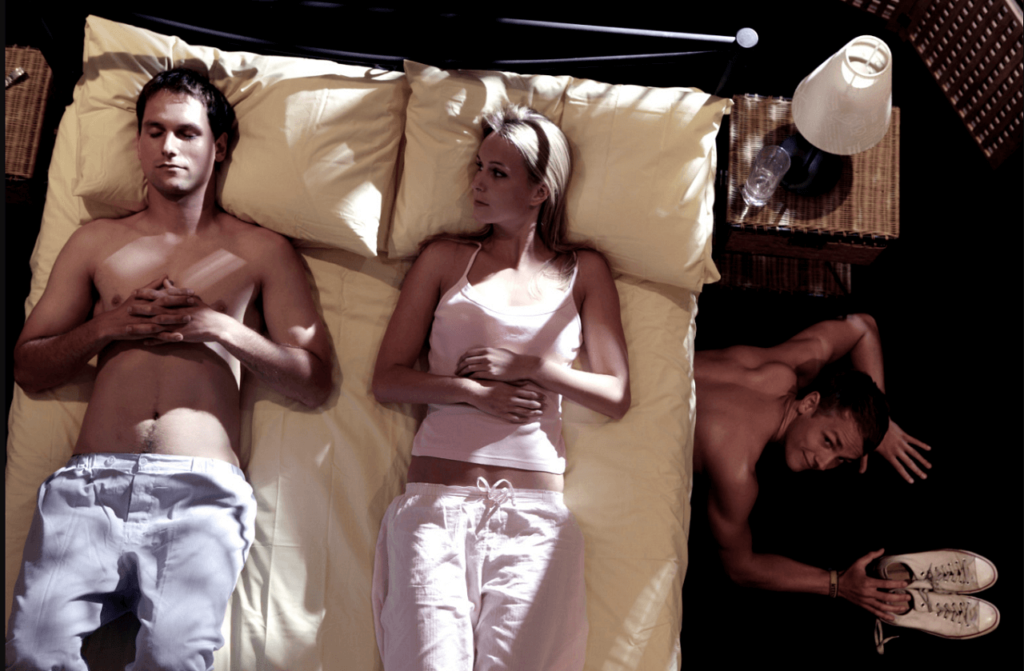 It’s not ever healthy to be doubting your wife and it’s not something that we would encourage either. However, if you’ve made up to this blog post while searching for signs to figure out if your wife is cheating, then it’s clearly something that’s already on your mind.

Just because you notice that your courteous wife losing interest in you, you’re repeating the same thing because she’s listening to you doesn’t mean your wife, girl, or someone you love is definitely cheating.

Believe me, there are people who absolutely never cheat and if you continuously accuse them of stuff they’ve never done, nor never will. You’re only going to end up pushing them away.

In a long-term relationship, if these things are playing on your mind, a healthy way to go about it could actually be starting some conversations with your partner, not making accusations, but voicing your concerns will actually help.

Contents show
9 Signs on How to Figure out ‘Wives that cheat’
1. Her schedule has started changing suddenly and frequently
2. She spends a lot more time on her phone than she ever used to
3. Worried about your whereabouts
4. She fights with you more than ever
5. She keeps her phone screen out of your sight
6. She has started spending less time with you
7. She has started hiding things from you
8. She starts dressing more fashionably
9. She just goes missing for hours

9 Signs on How to Figure out ‘Wives that cheat’

Although, getting a feeling that your wife is cheating on you is a terrible feeling. If you want to know the truth whether or not, you’re a victim, then check out signs of Wives that cheat mentioned in this blog post to know the truth.

Let’s start with the first one:

1. Her schedule has started changing suddenly and frequently

Obviously, things like work plans and priorities can and do change over time, but if you notice that all of these things are happening quite suddenly, a plan of changing quite frequently could be a sign that something else is happening.

2. She spends a lot more time on her phone than she ever used to

OK, so there’s plenty of legitimate reasons someone could be on their phone more often, even when around you. It could be work-related, the family discussion is going on, or maybe even just something fascinating in the news.

But if you notice she’s ignoring you often well surround you and paying more attention to her phone instead, then this could be a sign something else is going on in combination with others.

3. Worried about your whereabouts

What could initially be seen as some nice attention towards what you’re up to, in fact, it could have a darker side. If she is suddenly much more interested in what time you’re going to be back, etc. It could be to find out how long she could spend with that certain someone else.

4. She fights with you more than ever

If you started having more fights together than ever before. It’s possible she’s no longer interested in the relationship, and she doesn’t see it having anything left worth giving. Sometimes people end up having arguments more often, as they would find it easier if the other person was the one ending their relationship.

5. She keeps her phone screen out of your sight

When someone is cheating, the last thing that they want is you spotting said person popping up on their phone all the time. Now they’ll often start taking extra care to make sure you can’t spot the messages coming through; something subtle, like switching the phone to no longer display messages, as they come through, could be a very clear sign that something fishy.

6. She has started spending less time with you

Have you noticed a drastic difference in how much time you spend together if you’ve dropped from seeing each other nearly every day to now only once or twice a week there’s a chance she’s losing interest in the relationship and someone else could be getting her attention instead?

7. She has started hiding things from you

If she’s changed from being open about everything to suddenly behaving more secretively, this is a chance and it could be a sign she’s seeing someone else.

This is a tricky one because many places like to point out that isn’t a sign of cheating, but there’s actually plenty of valid reasons someone changes how they dress in cheating is really not near the top.

Someone changing the way they dress as a sign of cheating is one sign that should be considered carefully, but when in combination with many other signs it may have some merit.

So don’t be too quick to judge on this one. She could just be dressing nicer for you or just to feel good about herself.

9. She just goes missing for hours

This is another one where it’s more about the change in the behavior than anything else. Some people are rarely online as they prefer it that way, but if you notice she’s gone from being constantly available on Messenger to now being offline for hours at a time and she seems unreachable, it could very well be that she is seeing someone else during this time.

So we hope that these tips will clear up so many facts about when people are cheating.

Remember, you shouldn’t make final conclusion on the basis of facts mentioned in this blog post, as there are a couple of different things.

Just make sure that she is in a good place from a mental aspect, because sometimes when we feel down we might change our behavior drastically, so it’s always best to have that open discussion.

30 Bro Code Rules – Everything You must Know About it.

20+ Hinge Pick Up Lines That Works Most of the Time

10 Clear Signs That She Wants You to Make a Move

20 Ways & Signs to Spot Fake Friends in Your Circle

10 Clear Signs That an Older Woman Wants You