7 Signs of How to Spot a Low-Value Women 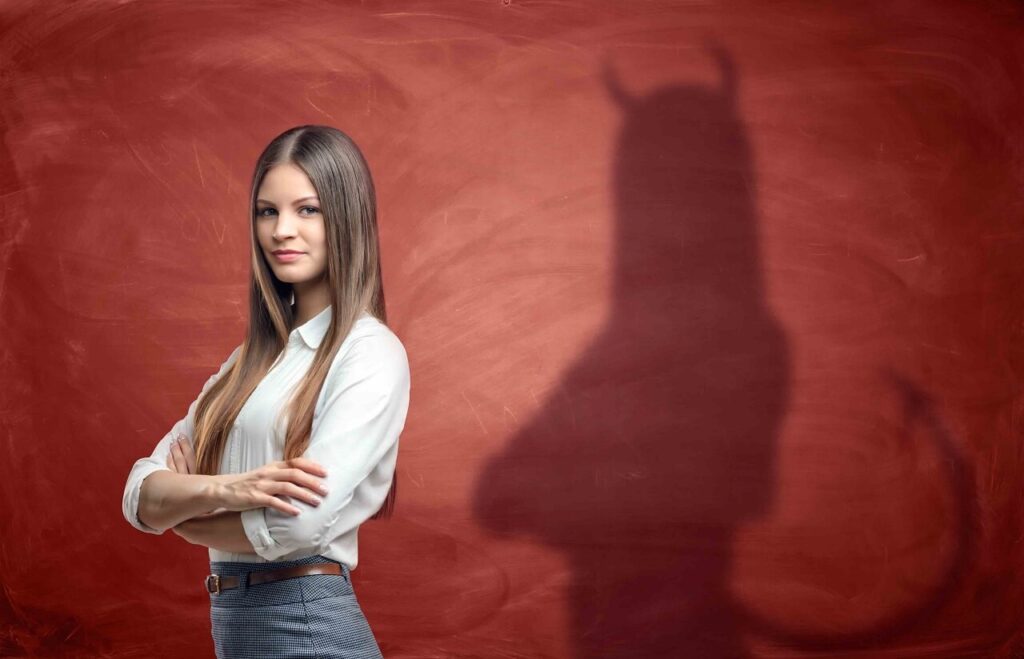 If you want to know How to Spot a Low Value Women? or What are Signs or Traits of Low-Value Women? Or anything related to it that comes to your mind, then you landed on the right page.

In today’s blog post I’m going to talk about ‘Low-Value Women’. I’m tired and sick of women who think that they are high-value women because they are super sassy, have pretty boobs, and have a super sweet booty.

Remember, women having these qualities for sure make them hot, but not somebody who has a high value.

Contents show
Sign or Traits to Spot a Low Value Women
1. She’s Egocentric
2. She has low Self Respect
3. She’s Rude and Have No Manners
4. She Doesn’t Care about Herself
5. She Care About looks
6. She don’t have a plan
7. She’s Slothful

Sign or Traits to Spot a Low Value Women

Following are the possible signs to figure out if the women you’re dating or the one to whom you just start chit-chatting or anyone is in your connection due to any means is Low-Value Women. Let’s start with the first one:

If something great or bad happens in her life, she will think about how it does affect her. Believe me, if you’re dating self-centered women, then you’re on an uncomfortable ride.

2. She has low Self Respect

Whether you’re men or a woman, remember self-respect is important. If you don’t respect yourself, how can you ever expect anybody else to respect you?

When you’re dating a woman with low self-respect, often this will manifest itself in unimpressive ways. Most of the time, these types of women constantly seek validation and reassurance.

For example, when you start your relation, you will be treated like a God, you will be everything for her. Why all this, because you’re following her order. When newness and novelty wear off and you’re not doing what you were doing previously. They will look for somebody else for replacement.

In short, if the woman you dating has self-respect, she won’t be doing this.

3. She’s Rude and Have No Manners

Low-Value Women are always rude and don’t have manners. She wants everyone to respect her even if she’s rude to others. No matter it’s someone from hotel staff, customer care representative, someone’s mother or father.

Apart from that, they don’t have the habit of saying PLEASE, THANK YOU, and related. It’s because what they want is attention from others.

4. She Doesn’t Care about Herself

Somebody with low value also possesses bad habits. Not only, they are careless about others, but they also don’t care about themselves too. Not striving for self-enhancement. For example, they don’t care if particular diet, workout, grooming, relationship, career and even more good for them.

In today’s world everyone is trying to adopt healthier habits because it makes an individual physically, mentally, and emotionally stronger. But low-value women don’t care and pay attention to these habits.

If you have healthy habits or try to adopt them, but the partner you’re dating is someone who has the above characteristic, then you’re dating the wrong person.

5. She Care About looks

Looks are the only things they care about. In the race of making more beautiful and better from others, they fall into bad things like botox injection jammed into their face & lips, having fillers, and even more. The goal is to catch alphas like you.

To make themselves incredibly perfect and beautiful, they do lots of things that turn their real beauty into disaster from where there’s no way back.

Grooming yourself is a good habit, but an alpha woman will never be so hard on the body to achieve something impossible naturally just to impress someone.

Guys, you need to understand that, you need women who have goals, a clear picture of what she wants to achieve in her life, especially about their career.

In my opinion, there’s nothing more attractive, sexier than a woman who is motivated and has plans or goals in her life.

Somebody lazy is another sign of low-value Senorita. I’m not saying about sleeping on Saturday or something similar. Lazy means, she doesn’t want to work, go out, and get a job. She wants other people to take care of her because she’s hot and beautiful.

For example; She wants to ride in a nice car. Carry a Louis Vuitton bag. Wear designer clothes. There’s nothing wrong with that. But she expects some dude to fulfill those desires for her because dudes are stupid and she’s hot.

Believe me, I have seen so many beautiful girls who work hard to fulfill their desires instead of relying on some rich dudes.

In case, you’re doing this already, then you’re in a relationship with the wrong person.

The purpose of this blog post is to protect you from the Low-Value Women because you deserve better, gentlemen. So use these traits to figure out if the person you’re dating or in a relationship possesses these signs.

I’m sure you are smart enough to differentiate between high or low-value women with these tips.

30 Bro Code Rules – Everything You must Know About it.

20+ Hinge Pick Up Lines That Works Most of the Time

10 Clear Signs That She Wants You to Make a Move

20 Ways & Signs to Spot Fake Friends in Your Circle

10 Clear Signs That an Older Woman Wants You